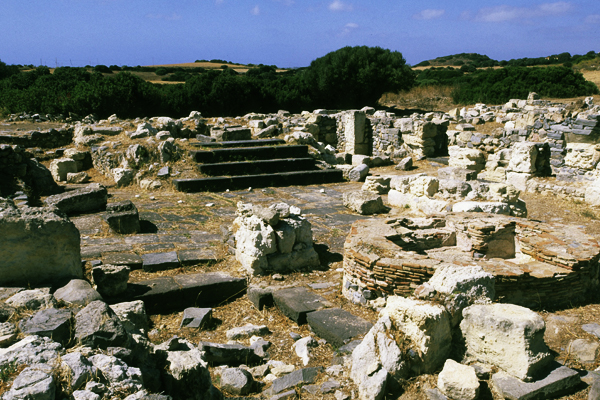 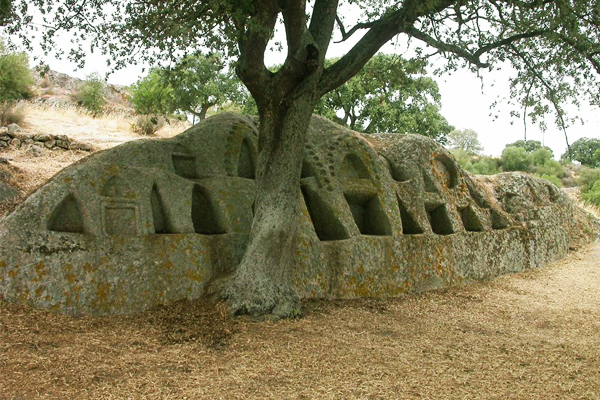 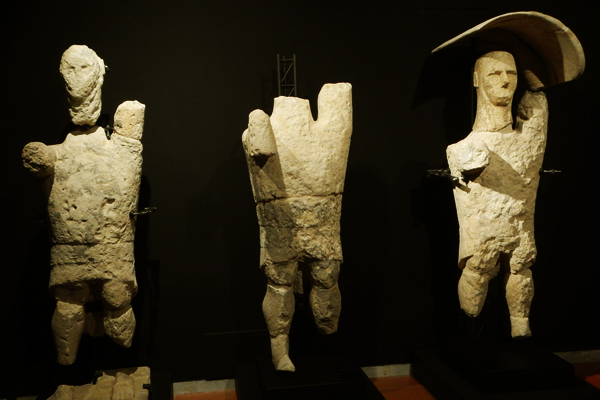 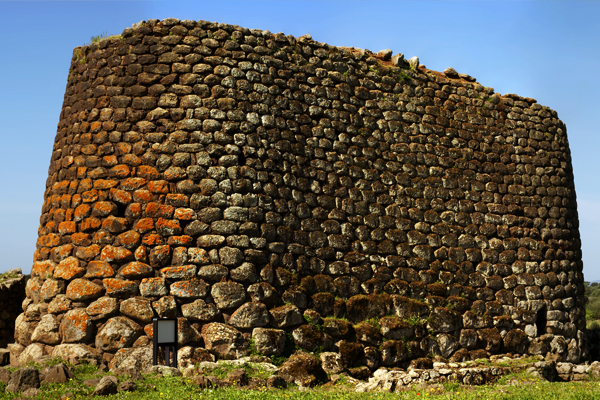 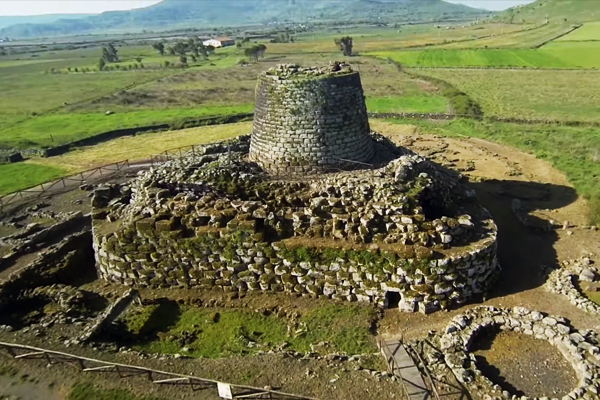 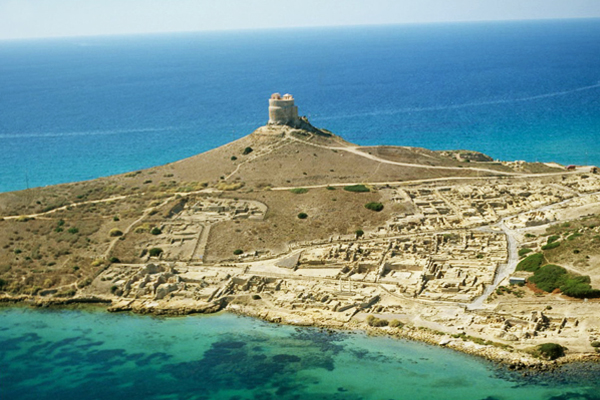 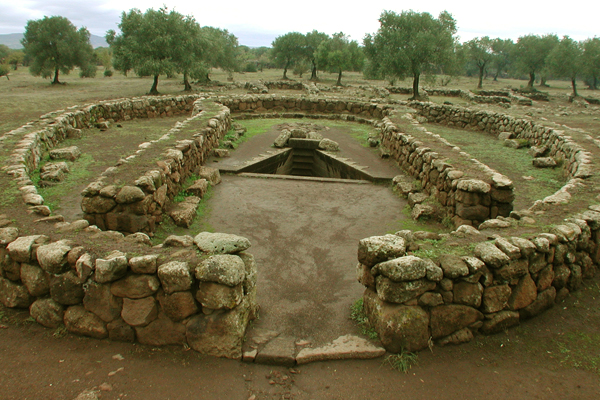 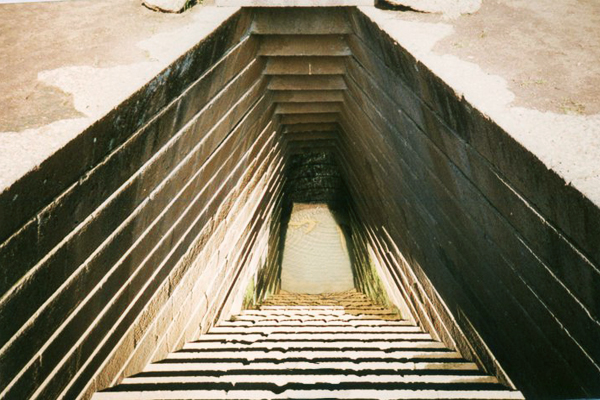 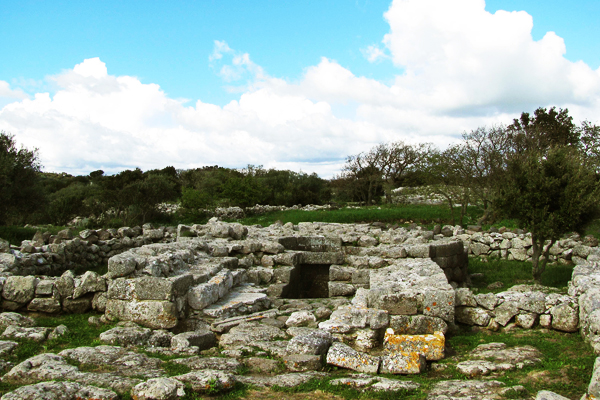 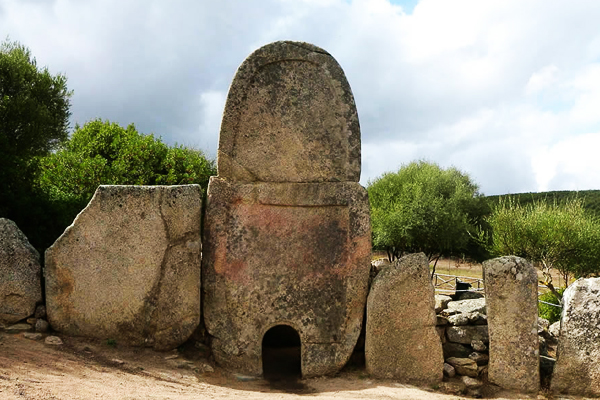 A land rich in history

The Sinis peninsula’s position in the centre of Sardinia always ensured outside interest. Successive waves of invaders arrived over time, lefting their mark all over its territory. The later Bronze-age culture left its mark in the unique nuraghi, which dot the landscape. Nowadays the recorded nuraghi are more than 8000 and  many thousand still lie hidden. There are more or less 120 nuraghi between the municipalities of Riola, San Vero Milis, and Cabras. Other well-known pieces the Nuragics left behind were the Domus de Janas (Fairies’ Houses in Sardinian) and the holy wells. The latter were astronomically aligned with the solstices and equinoxes. One of the most well-preserved wells is the one of Santa Vittoria di Serri, while the most famous is the one of Santa Cristina, near Paulilatino. Even though the destroyed temple above, the well is intact. Their geometrical perfection shows the architectural mastery and astronomical knowledge of the Nuragics.

Other impressive expressions of the ancient Sardinia’s nuragic civilization are the Giants’ graves (Tombe dei Giganti in Italian) and the Giants of Mont’e Prama: statues of archers, wrestlers, and boxers carved in sandstone. 28 of the works are on permanent show at the Archeological Museum of Cagliari – 40 years after they were discovered – while another 10 are displayed in Cabras, where they were recently found.

20 km north, near the beach of S’Archittu, you can visit the ancient Punic-Roman town of Cornus.

But the most thrilling archeological site in the Sinis Peninsula is Tharros, 20 km from our Agriturismo. Founded by the Phoenicians in the 8th century BC, the city thrived as a Carthaginian naval base and was later taken over by the Romans, until the 5th century. The Romans established towns, and built  infrastructures, such as springs, a road network, baths, amphitheatres, and aqueducts.

We’ll be pleased to help you discover the Sinis archeological gems and Sardinia’s secrets,  with its myths, legends, and culture.